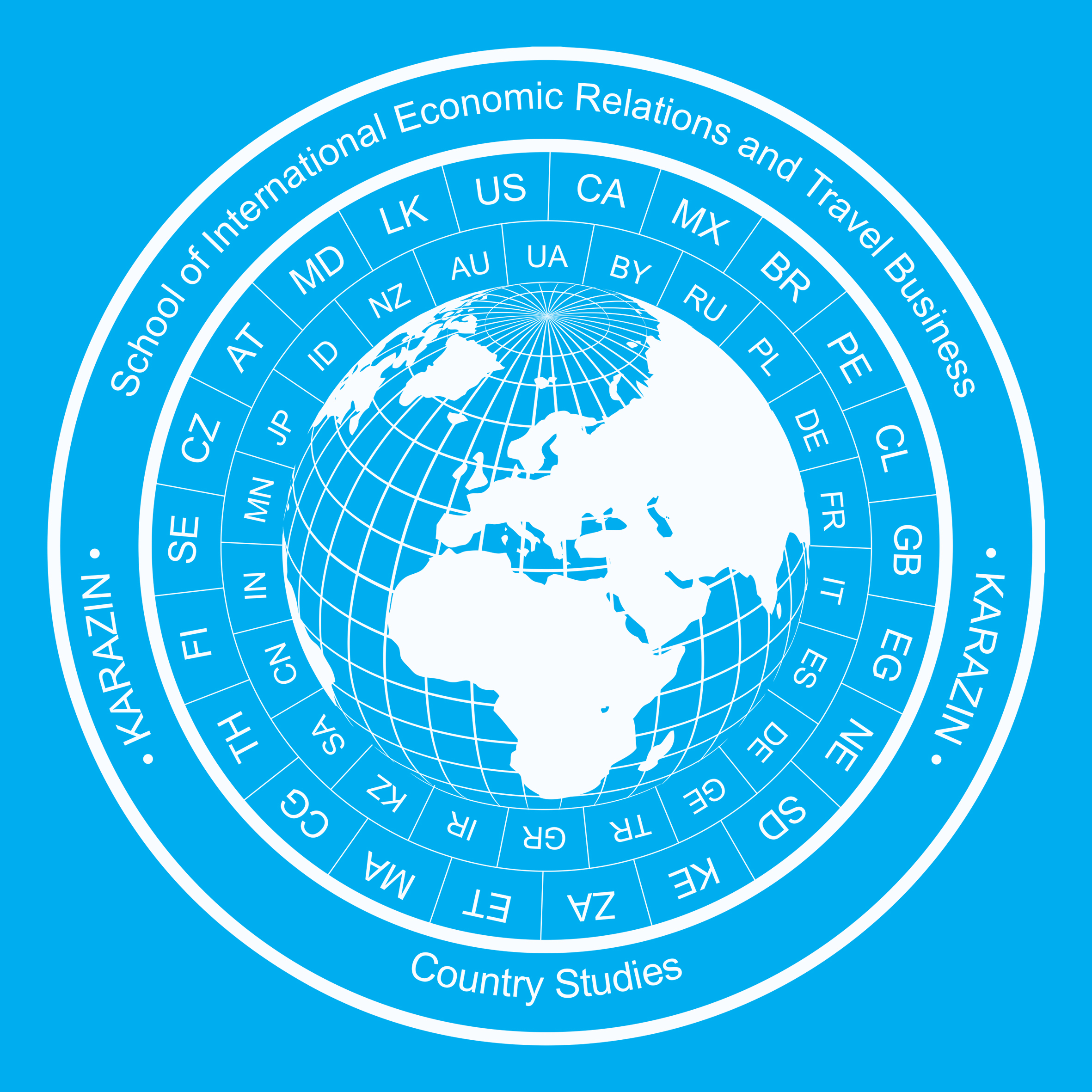 Formation of Ukraine as sovereign, independent state and sequential socioeconomic and sociopolitical development give grounds to affirm unceasing increase of the role and functions of experts in international relations. Not only state institutions, like embassies, consulates, trading representations of Ukraine abroad, lack such experts nowadays, but also companies practicing foreign economic activity, banks, and other financial institutions as well as mass media, which highlight international issues.

Educational program “International Relations and Regional Studios” connects allround study of international relations as an academic subject and as political practice with deep understanding of one or several key regions of the world. The course provides mastering knowledge of geography, history, social, economic, political, religious, and cultural development of countries and regions of the world in order to deepen understanding of the essence of geopolitical environment in a corresponding region of the world, geopolitical determination, geopolitical interests and impacts on foreign policy of certain countries.

The received range of knowledge allows the specialists understand peculiarities and traditions of political behavior of every country, objective demands and objective possibilities of international relations development, which allows forecast and model the development of international life.

Graduates of the educational program “International Relations and Regional Studios” maypractice informationanalytical, consultative, and expert activities on peculiarities of the development of certain countries and regions in the sphere of international relations, state government, private or public organisations. They also may engage in scientific pedagogical activities or work on researches.

Graduates of the speciality “Country studies” may hold the following positions:

ABOUT THE BENEFITS OF STUDYING

The educational program “International Relations and Regional Studios” opens a while number of opportunities and provides the following benefits:

WHAT DO WE LEARN?

A wide range of teachers from different departments and schools is involved into training of the educational program "International Relations and Regional Studies". These are professors and associate professors of the School of International Economic Relations and Tourism, as well as qualified teachers of economic, historical, geographical, philosophical, sociological, psychological, law and other schools.

The curriculum involves the study of the following subjects: